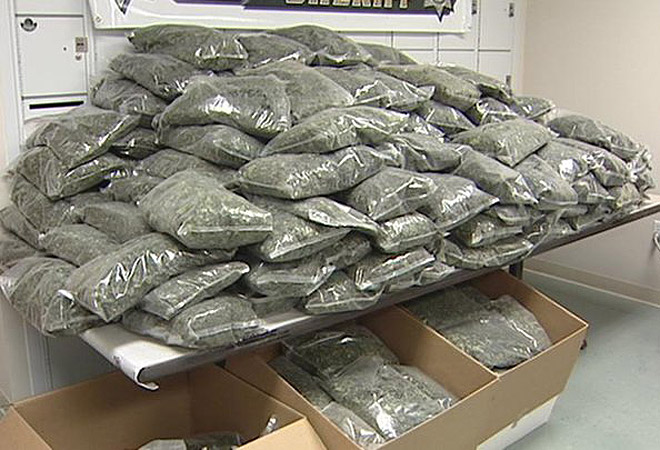 A San Diego Woman Unwittingly Smuggled 30 Pounds of Marijuana Into the U.S. From Mexico Via Her Car
She became alarmed when strangers approached her vehicle and began removing magnetized packages stuck to its undercarriage.
[LAist]

Before It Was The Future Home of the Academy of Motion Pictures Museum…
The northeast corner of Wilshire Blvd. and Fairfax Ave. has had its share of development opportunities.
[Variety]

Villaraigosa’s 2013-2014 Budget Projects Growth, Calls For More Spending
Mark Lacter’s not feeling quite as optimistic as the outgoing mayor.
[LAO]

Medical Marijuana Advocates Are Divided By Competing Measures
Three separate ballot initiatives could end up in one big bust.
[LAT]