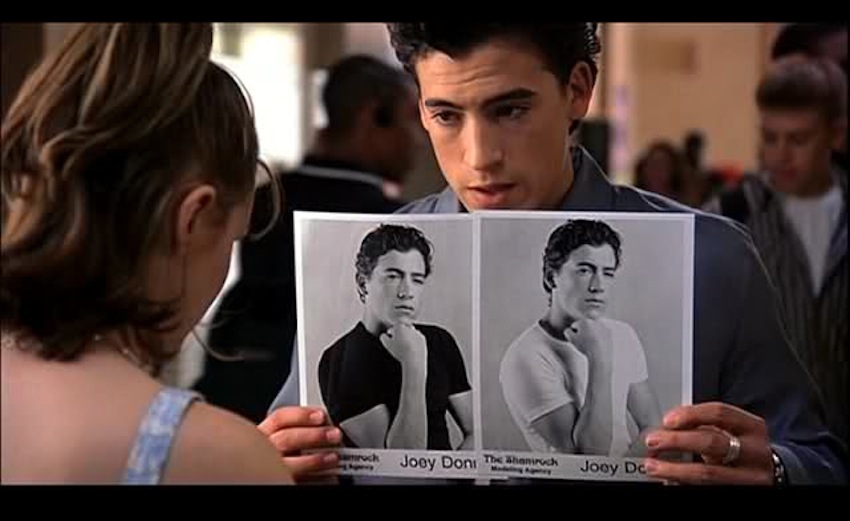 WHAT: After being attacked by gang members on the same day that a tsunami hit Japan (March 11, 2011), actor Andrew Keegan (if you know him it’s from the ’90s teen flick 10 Things I Hate About You) realized it was a sign… from somebody. “I had a moment where I was looking at a street lamp and it exploded,” he tells Vice. Also a rose quartz crystal jumped off the altar and skipped on camera. Now Keegan is the leader of a spiritual movement based in (where else?) Venice Beach called Full Circle.

The belief system? A remix of the usual goals to manifest peace and achieve enlightenment with lots of crystals and drum circles thrown in. The best part is Keegan’s semi-coherent cosmology, which makes him sound like the New Age version of True Detective’s Rust Cohle: “Synchronicity. Time. That’s what it’s all about. Whatever, the past, some other time. It’s a circle; in the center is now. That’s what it’s about.” Sure, buddy. Time is a flat circle.

VERDICT: We approve. Whether it’s a religion, a kooky artists’ collective, or an old fashioned cult, Keegan has made a smart move. Starting your own religion is one of the most efficient ways to get rich in the United States. You can accrue all the followers and income of a self-help guru without any of the taxable income. It’s genius. It’s also American entrepreneurialism at its finest. If you happen to comfort a few lost souls along the way, that’s the olive in your martini.