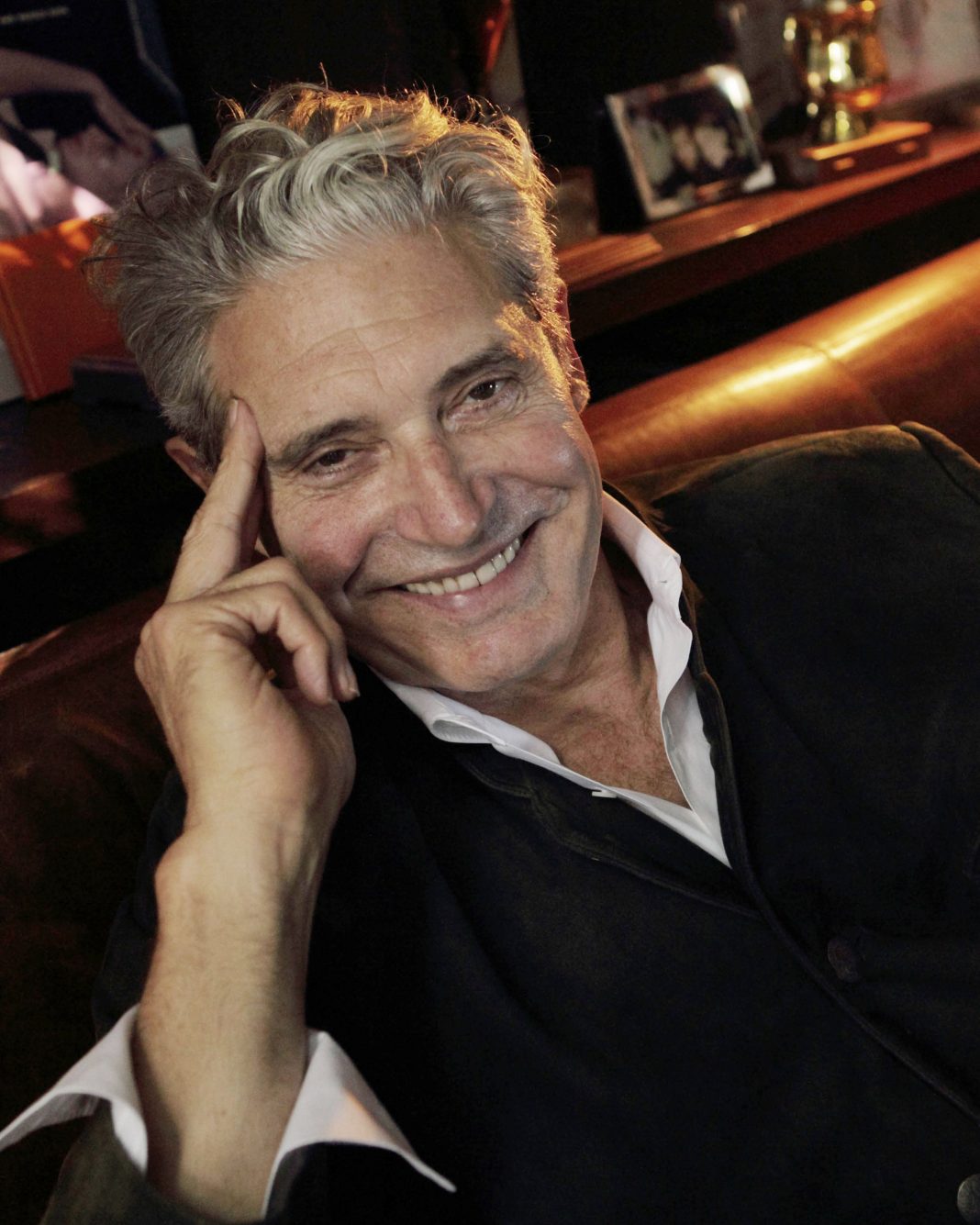 One of my very, very favorite places is called Sweet Butter Kitchen. The service is fabulous, the food is fabulous, and it’s all homemade. I love the pastries, the sandwiches, the breakfast, and especially the Sunday brunch. They have an area where you can sit outside—it’s beautiful and there are misters to keep you cool. For something quick and easy try Clementine. For me, it’s the best grilled cheese in Los Angeles. Every April they have Grilled Cheese Month, and they also make any kind of grilled cheese sandwich you want. That’s amazing: you can have anything. You can build your own grilled cheese sandwich. The basic one comes with white cheddar cheese, avocado, and roasted peppers on multigrain toasted bread. Oh, and they also put those thin sliced pickles on it. The cheese is spilling out the sides, and it’s just the right amount of crunchiness and gooeyness. It’s really awesome. Da Pasquale on Little Santa Monica Boulevard is hands down the best value in town. It’s [owned by] a Neapolitan family. It’s homestyle cooking, and the family all work there. It is phenomenal. The upscale restaurant of choice for me is Il Piccolino on Robertson. It is pricey and it’s elegant and it is a celebrity haunt. And the food is consistently fabulous. They have a lemon pasta that is just amazing. They give you a chocolate mousse for dessert that comes in something the size of a birdbath. It’s a great place for a special occasion. For deli food, the best (and I’m kind of an aficionado of deli food) of all the delis—of all the gin joints in all the world—the best deli hands down for me is Greenblatt’s. They have the best sandwiches and chicken soup, and they are open late. I’m a coffee nut, and there are two cafes that are really worth going to in Beverly Hills. One is new and it’s called Aharon Cafe. It’s a few months old and it’s beautiful—kind of Japanese in its spareness. It’s all about the coffee and about the homemade pastries. Aharon, who is the owner—he and his wife run the place—he is a perfectionist about the quality of the coffee that he roasts and serves. That is my daily go-to coffee. They actually came up with a new coffee honoring my show, The Slap, and it’s a coffee called “The Slap.” It’s like a latte, but it’s got an extra shot of espresso in it. That’s the slap, baby. The other cafe is Euro Caffe, and it is a legitimate espresso bar. They exclusively make espresso, and you’ve got the espresso machine running all the time, 24/7. It’s a traditional espresso bar where they only have maybe two tables. During soccer season you can’t even get in there because they’ve got three or four televisions going, and you’ve got all of the European guys in there fighting for a space. That’s a real scene.

The Polo Lounge at the Beverly Hills Hotel For a traditional, classic Beverly Hills lunch, the Polo Lounge at the Beverly Hills Hotel is one of my favorite places. When I was 19 years old I came to Los Angeles for the first time from New York. I was introduced to Edward G. Robinson at the Polo Lounge and he shook my hand. He came up to my chest—he was a little guy—with a big cigar in his mouth, and he said, in that inimitable voice of his, “I wish you good luck, kid.” I’ve had a soft spot in my heart for the Polo Lounge ever since. This is just a tangent, but Robbie Anderson, who is the grandson of the founder of the Beverly Hills Hotel, has written a fabulous book about the hundredth anniversary of Beverly Hills and the Hotel, and that’s one of my favorite coffee table books. If people want to have the best shoe repair, handbag repair, leather repair, go to Arturo on Little Santa Monica Boulevard. I take my shoes there for repairs. He can do anything. I thought I’d lost a couple of pairs of shoes, but he repaired them.