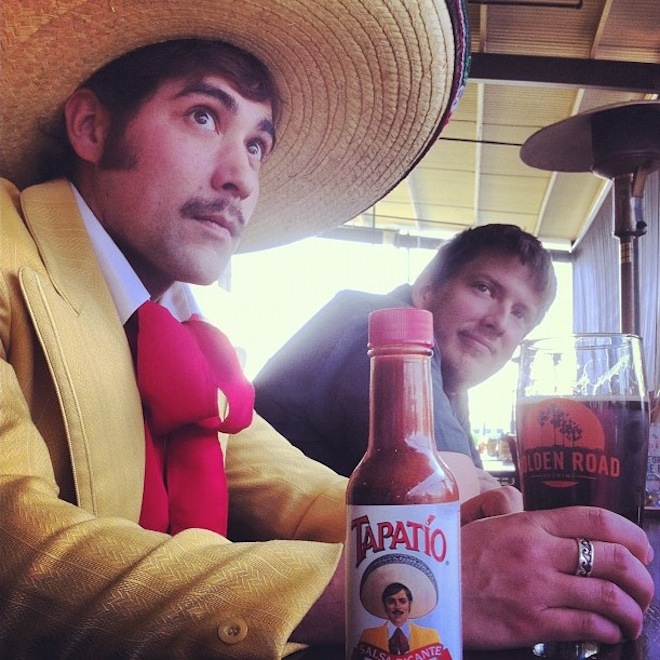 The popular Atwater Village brewery has enjoyed monumental growth and success in its first 15 months of business with Jon leading the brewing team with not only their flagship canned beers—Golden Road Hefeweizen and Point The Way IPA—but also with flavorful special releases like their refreshingly tart Golden Road Berliner Weisse (one of my favorite beers from last year) and their aggressively hopped Wolf Among Weeds IPA. The new brewmaster, Jesse Houck, comes to Golden Road after serving as production manager and head brewer at Drake’s Brewing in San Leandro, and prior to that as head brewer at 21st Amendment Brewery in San Francisco.

Carpenter—who previously worked as an assistant brewmaster at the famed Dogfish Head Craft Brewery in Milton, DE—is moving on to explore other as-yet-unknown projects, which this thirsty writer hopes will still be in the L.A. area. Not only did I enjoy Jon’s brews, but I also enjoyed his company. He was always up to chat beer (dude knows his stuff) and he quickly became a fixture in the L.A. craft beer scene, often found at local festivals and events around town, or hanging out and grabbing a bite at the brewery’s adjoining pub.