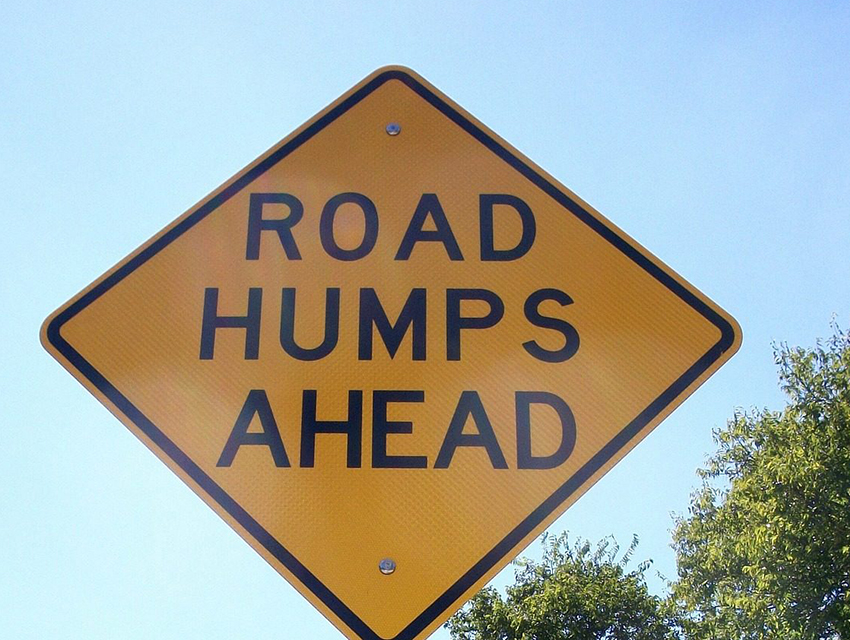 The city is preparing to install 30 speed bumps—or “humps” as transportation planners refer to them—after a long absence in Los Angeles. The traffic calming hump program was dumped in 2009 due to budget cuts, according to KPCC. Now, with the city receiving a flood of complaints about cars speeding through residential neighborhoods—partly thanks to real-time traffic apps—the humps are making a comeback (there have been around 800 hump requests in the past three years). The humps force cars to either slow down to about 10 or 15 mph; otherwise drivers can destroy their suspension or get something called a cracked sump (we’re not kidding, check this out).

Los Angeles Department of Transportation manager Seleta Reynolds says it will be at least six months before new humps sprout; people need hiring and websites need setting up. The online component should include information on how residents can petition for a hump, which will require support from neighbors. And yes, we know what you’re thinking: