Home Transportation 7 Reasons Having the Worst Traffic in the Nation Is Actually a... 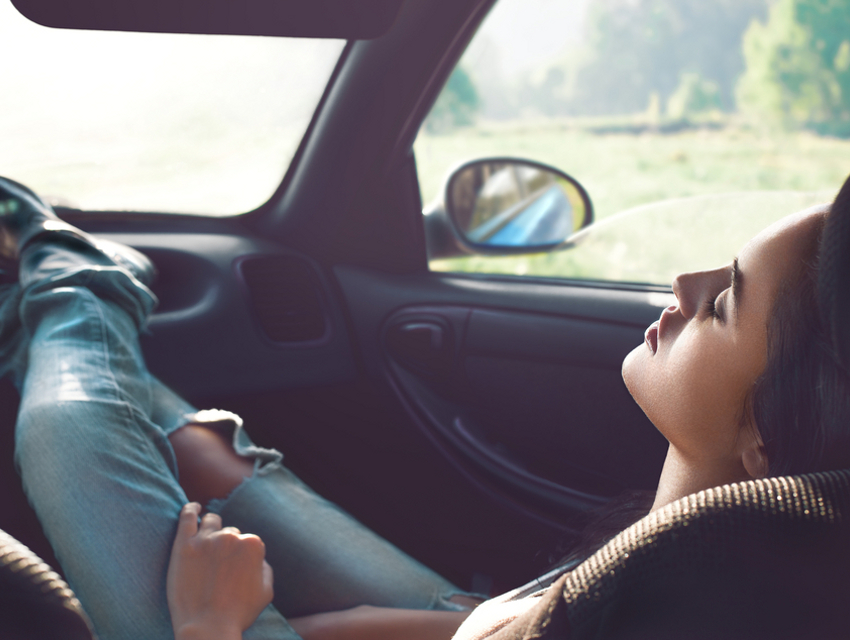 Los Angeles: we have world-class museums, accessible beaches, excellent restaurants, and enviable weather. With all that good stuff, it makes sense that our congestion would be terrible; everyone wants to be here and there’s so many activities to pursue. That’s the spin we’re putting on the L.A. area being named most traffic-clogged metropolis in the nation, with drivers spending, on average, 81 hours—nearly 3.4 days—idling in 2015 (D.C. and San Francisco tied for second at 75 hours). Data company Inrix came up with their findings by studying freeway speeds, discovering the 101 eastbound was the worst hellscape in the nation.

Sure, new Metro lines are opening at a fast clip, but traffic will be with us for perpetuity. And that’s not to say that gridlock doesn’t have its perks. Here are the advantages: