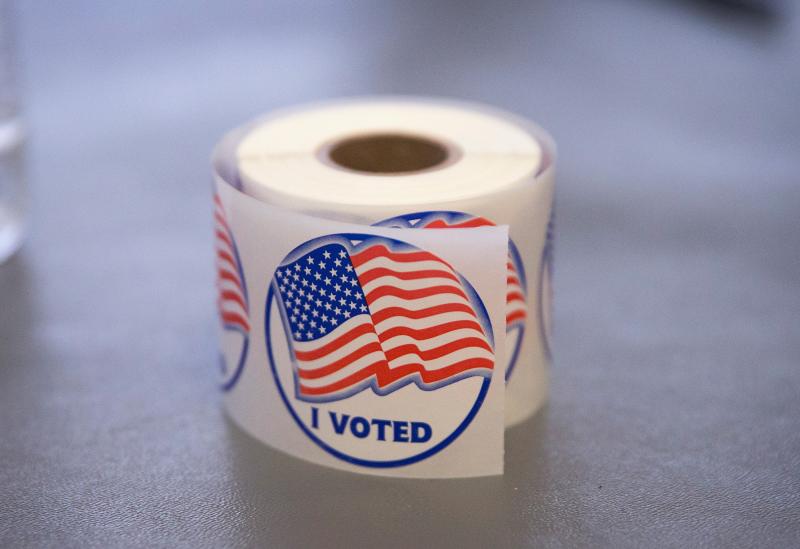 California’s “Official Voter Information Guide” is 224 pages, which seems long, but if California was its own country it would be one of the most powerful on earth, so is 224 pages really that long? Probably not. Still, who has time to read the damn thing?

This is where the media, political parties and independent groups play an important role in democracy, because they help inform voters about local ballot measures, as well as the political candidates who aren’t running for president. In other words, the other 98 percent of the ballot. Get up to speed for November 8, 2016, with… All of the local ballot issues, explained (LA Mag)
SUPER-easy descriptions of all six local ballot measures, including the huge homelessness measure

All of the state measures, explained (ballot.fyi)
Non-partisan and kind of beautiful voter guide for all 17 California state measures, which includes a major vote on marijuana legalization

Official Voter Information Guide (State of California)
This is that giant grey mass of words that came in the mail, which is useful if you want to get into the weeds on a specific state ballot measure

The political parties we all loathe (unless they’re our own party, in which case they’re perfect)

The Green Party of Los Angeles Endorsements for Measures and Candidates

Libertarian Party of California Endorsements for Measures and Candidates

RELATED: These 6 Local Measures Will Be on the Ballot, So Let’s Talk About Them Before Election Day