Home Uncategorized Rent in L.A. May be Sky-High but Having a Good Time is... 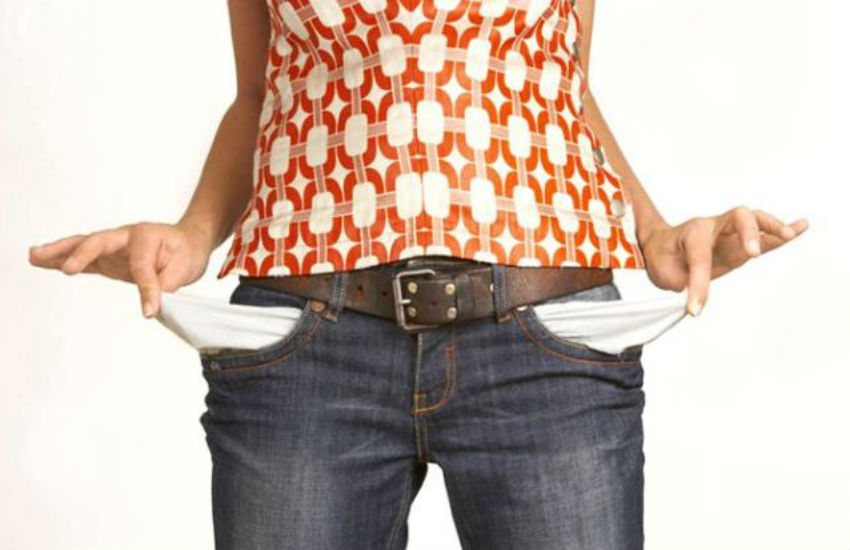 Yesterday, real estate Web site Zillow released its year-end report on the housing market and things are not looking too hot for renters in Los Angeles. In 2014, we spent a staggering $34.2 billion (yes, you read that right) on rental homes. That’s a 5.3% increase in just one year. In fact, the only city where renters had to shell out even more than Angelenoes this year is—you guessed it—New York. Zillow attributes the increase in rental costs (which has affected the whole country) to increased rental demand as a result of weak income growth over the last fourteen years. Today, fewer people can afford to buy houses than was the case twenty years ago, thus contributing to the current housing crisis in L.A.

On the plus side, Angelenoes still have access to a veritable buffet of cultural events and other cool stuff to do and some of those of things are even free (or at the least very cheap). We’ve rounded up our favorite penny savers in the city so signing that rent check won’t seem so bad.

MUSIC: Jazz at the Blue Whale
Singer Joon Lee’s Blue Whale jazz and art space in Little Tokyo offers jazz shows in an intimate and casual setting (the bar is located in a corner on the second floor of the Weller Court mall). Although, big names from out of town will jack the price up, you can usually get away with paying between five and ten bucks for a great local act.

OUTDOORS: Yoga in Runyon Canyon
Runyon Canyon YOGA offers donation based yoga classes most mornings in beautiful surroundings. The schedule varies (it relies on volunteer instructors) but there’s usually two sessions in the morning and one in the afternoon. Keep an eye on their Facebook page for the updated schedule. Everyone, regardless of contortionist experience, is welcome.

COMEDY: NerdMelt
L.A. is full of excellent comedy spots where you can catch a quick set by one of the locals, get up on stage for open mic night, or see big name comedians, but one of the fastest growing comedy clubs isn’t really a club, but more of a social event for the initiated. The NerdMelt Showroom, located in the back of Meltdown Comics on Sunset Blvd., is the place to go to scope out the vibrant L.A. comedy underground as well as seasoned veterans who dig the DIY-vibe. Shows are free or typically around eight bucks. Be sure to get there early. The showroom fills up real quick.

ART: The Hammer Museum
The Hammer has an excellent permanent collection of American and European art spanning the last two centuries and admission is free (special exhibitions are exempt from this rule unless you’re a student at UCLA). The Hammer also hosts a popular reading series featuring acclaimed and world famous authors discussing their works. You might even get lucky and score a free drink at the reception in the gorgeous museum courtyard.

MOVIES: The New Beverly Cinema
Director Quentin Tarantino took over the reigns as film programmer at the New Beverly Cinema in September and has curated an amazing roster of movie there since. The New Beverly’s bread and butter are their double features, which are only eight dollars per ticket. In return you get movie classics, obscure gems from the annals of cinema, and—Tarantino’s forte—70’s kitsch and camp.