Home Uncategorized Meta-Gotye: That Song We Used to Love 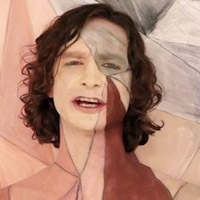 Gotye’s song “Somebody That I Used to Know” is so ridiculously catchy that it has transcended continents, radio stations, and music genres while being remixed and parodied by everyone from banjo players and soulful saxophonists to Star Wars characters and Legos. (Our recent favorite: Eric Schwartz’s breakup letter with the song.)

After nearly a year dominating the airwaves, it has finally hit the apex of its meta-existence: Gotye has remixed his own song. Mashing up dozens of remakes, he recently released “Somebodies: A YouTube Orchestra.” That’s cool. But when does the remix come out?