Home Politics Trump Might Eliminate National Endowments for the Arts and Humanities, Which Make... 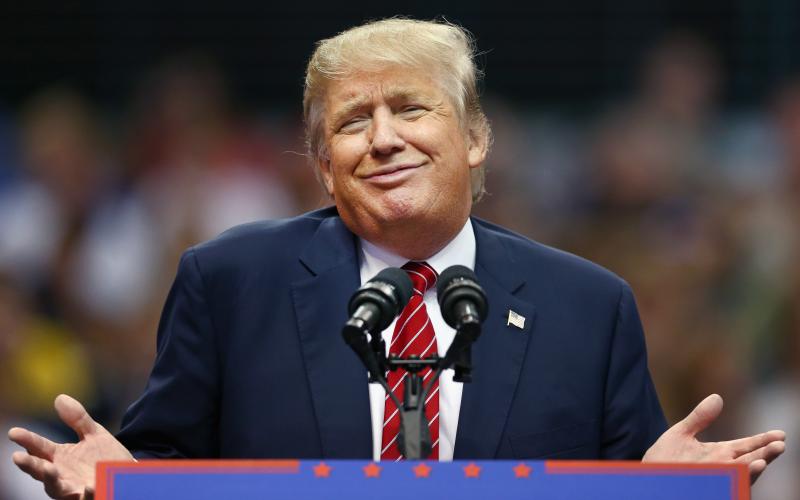 Here’s a pop quiz: What’s a better use of taxpayer dollars? (A) Working to make music, dance, and art accessible to all Americans or (B) Paying police to guard one building in New York City?

According to police estimates, it costs $500,000 a day to guard the Trump Tower, where First Lady Melania Trump has chosen to live with her son Barron instead of relocating to the White House. At this rate, Trump Tower security will cost about $183 million per year, which is more than the $148 million budget for the National Endowment for the Arts, which the Trump administration has threatened to eliminate.

For the record, the domestic programs that the administration is considering cutting—including the Corporation for Public Broadcasting and the National Endowments for the Arts and the Humanities—make up a miniscule amount of the total $4 trillion that the government is forecast to spend this year. And that money goes to doing things like creating jobs, preserving America’s musical and artistic history, and educating kids.

That’s not to say that keeping the first family safe isn’t crucial. But President Trump’s security costs for one term are on track to be more than eight times what President Obama’s were during his eight years in office, according to The Guardian. Good thing Trump wasn’t critical of Obama’s security spending when he was in office. Because that would be awkward.

In addition to the sky-high Trump Tower fees, The Washington Post estimated that the president’s trips to Mar-a-Lago over the past three weekends (yep, where he spent 11 of his first 33 days in office) cost $10 million. And the hotel bills for Eric Trump’s recent trip to Uruguay to promote a Trump-branded building cost the Secret Service and US embassy employees around $100,000, according to Business Insider.

So clearly that’s a better use of our money than supporting artists or teaching generations of preschoolers about the importance of sharing on Sesame Street. I’m sure Big Bird will understand.